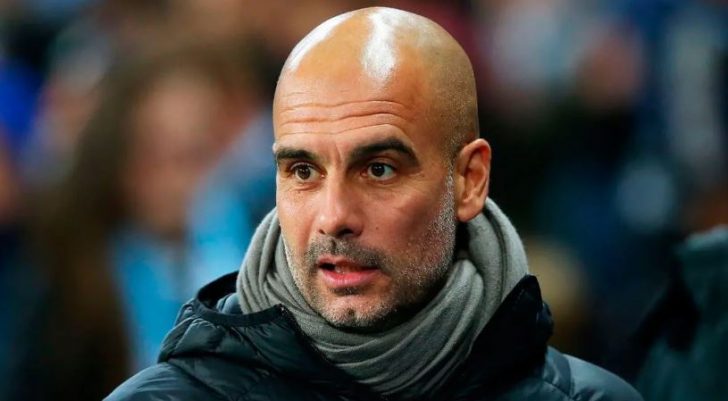 Manchester City head coach, Pep Guardiola, is on track to set another Premier League record, with one of Tottenham Hotspur manager, Jose Mourinho’s achievements in his sights.
Having become the first manager to win the English domestic treble with Man City last season, Guardiola is on the verge to break the record for least amount of matches required to get 100 Premier League wins tonight if his team beat Wolves at Molineux, according to Daily Mail.
Mourinho currently holds that record from his time at Chelsea, with his first 100 wins coming in only 142 league matches.
But Guardiola looks set to surpass that mark as he currently has 99 wins from 132 league games.
Even if Man City did not win at Wolves on Thursday night, Guardiola will have another eight matches in which to break Mourinho’s record.
Guardiola will also eclipse the games it took to reach 100 wins for Jurgen Klopp (159), Sir Alex Ferguson (162), Arsene Wenger (179), Rafael Benitez (181) and Claudio Ranieri (187).
Sports
Reactions: