By Nicerythm.com - July 02, 2019
Nigerian
rapper,
Olamide
and
his
fiancee,
Bukunmi
greeted
their
2nd
kid,
a
baby
kid
in Maryland, USA. 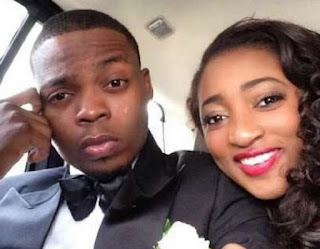 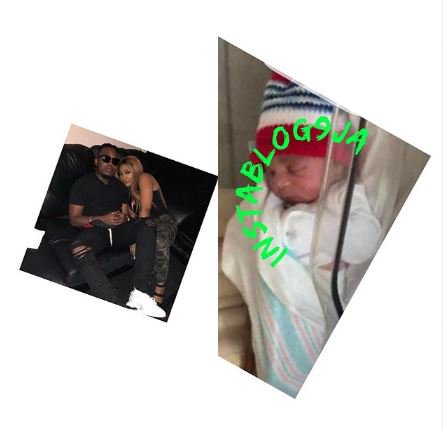