The first aircraft that landed in Bauchi in 1928-Travel

By Nicerythm.com - July 30, 2019
Many people don't understand the history of aircraft in Nigeria, while many thought civilizations were starting and ending in Lagos, some starting in Nigeria had their fair share of the journey through.
He was able to analyze about the first flight that occurred in Bauch in 1928, according to Jafaar Jafaar.
Three years after the first aircraft landed in Kano, in 1928, Bauchi individuals also had their own share of the spectacle.
In preparation for the aircraft's arrival, prisoners cleared an expanse of land to serve as an aerodrome about half a mile from Bauchi.
After their lengthy flight from Egypt, the aircraft landed impressively on the hurriedly improvised aerodrome before a big crowd Native chiefs, spectators and entertainers.
first image demonstrates the arrival of the second aircraft, making the best landing. The second image demonstrates the Emir of Bauchi Yakubu Usmanu leading other traditional rulers in the province to see one of the aircraft instantly after landing.
The third image demonstrates Misau's youthful Emir Ahmadu dan Tafida sitting in one of the' planes ' cockpits.
The fourth picture shows the aircraft's chief mechanic, while the fifth and sixth pictures show drummers and entertainers at the grand event.
The Sphere of 25 August 1928 devoted a complete page to the case. 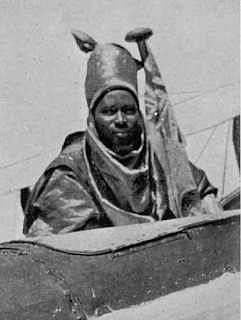 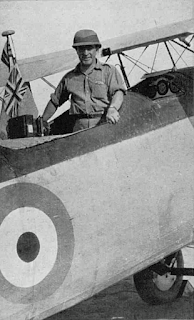 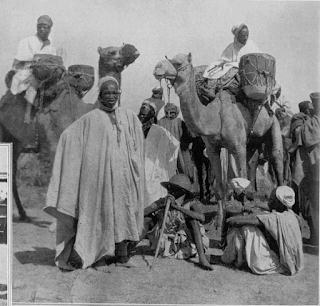