I'll give them my answer at the suitable moment, "he said. 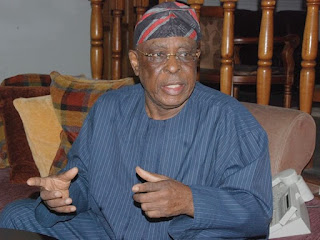