By Nicerythm.com - July 14, 2019
Inter-Chief Executive Giuseppe Marotta has said he is' hopeful about everything' as the Italian giants push forward Romelu Lukaku to land Manchester United.
Talks have already started between the two clubs with the striker himself revealing that he expects an update on his future next week as he hopes to seal a move away from Old Trafford.
Officials met with United on Thursday setting an asking price of € 83 m (£ 75m/$94 m).
To date, Inter has reportedly made an offer of € 70 million (£ 63m/$79 m)– including a two-year loan and a purchase obligation of € 60 m. 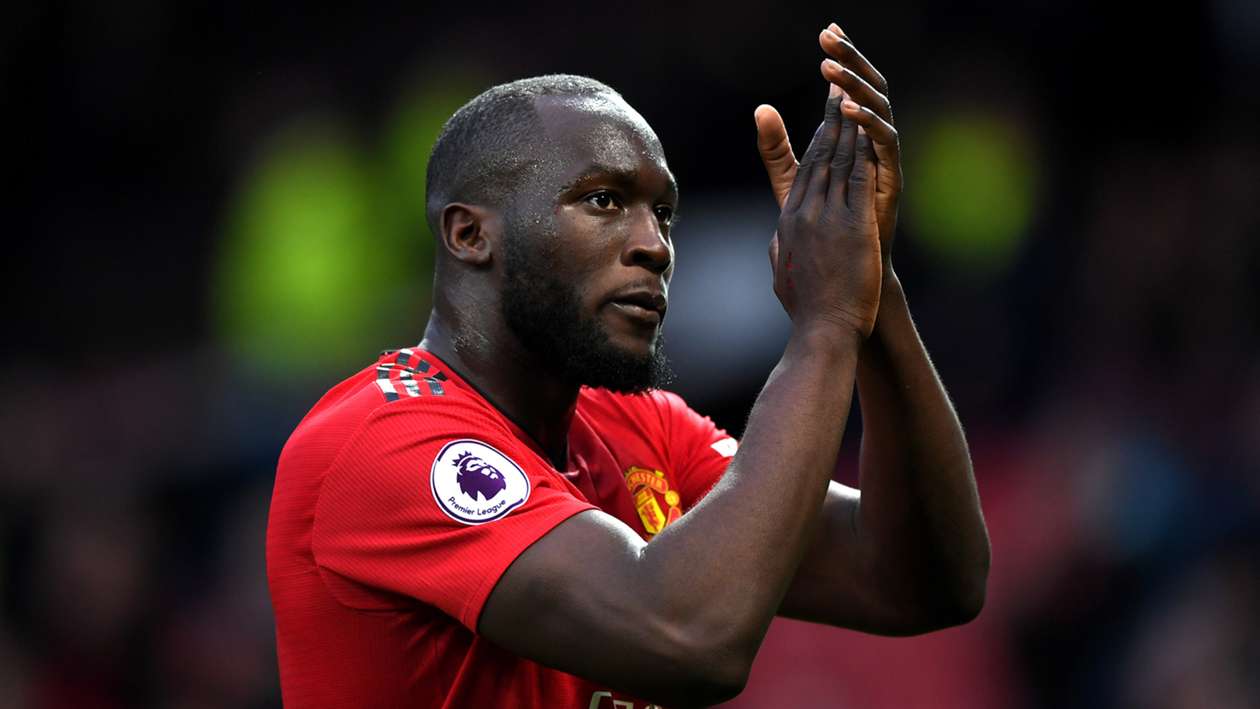