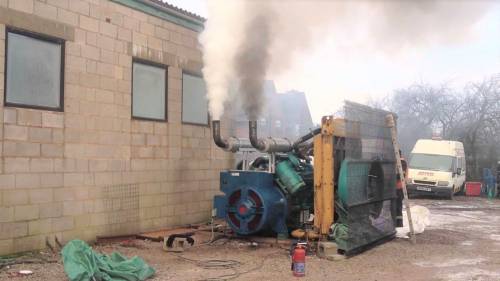 Seven family members, including a husband and his wife, were found dead in Elele town in the Rivers State Local Government Area of Ikwerre.
The family lived in an estate in Elele Town known as Too Much Money.
The spokesperson for the state police command, Nnamdi Omoni, informed reporters that the preliminary inquiry showed that the family died as a consequence of their generator's smoke.
He said that the inquiry was underway.
He said the remains of the victims had been deposited for further inquiry at a mortuary. One of the neighbors, who confirmed the incident to reporters yesterday, said yesterday they woke up early hours and noticed that the house of the victims was still under lock and key.
He said they compelled the front door to open the one-bedroom apartment.
News
Reactions: