By Nicerythm.com - July 08, 2019
Ade Adesomoju, Abuja Monday's National Chairman of the All Progressive Congress, Adams Oshiomhole, made his first appearance at the Abuja Presidential Election Petition Tribunal since its opening session on June 10. 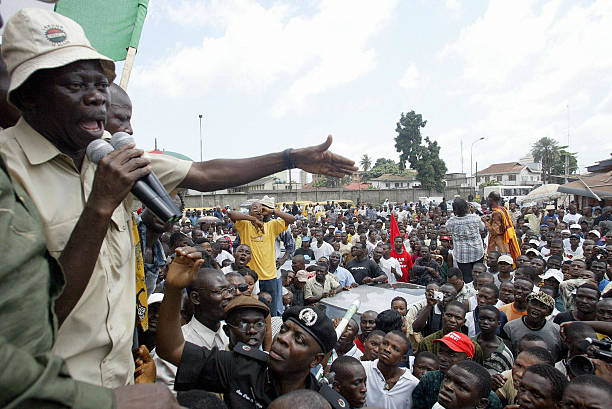 In the February 23 presidential poll, the People's Democratic Party and its candidate, Alhaji Atiku Abubakar, are in the election by their petition lodged before the tribunal challenging the win of APC and its candidate, President Muhammadu Buhari. Oshiomhole arrived around 9:36 a.m. in the courtroom.
Just a few minutes before the meeting of the five-man committee led by Justice Mohammed Garba began on Monday.
He was sitting between Adamawa State's pioneer Chairman of the Economic and Financial Crimes Commission and APC leader Nuhu Ribadu on his right, and Tom Ikimi, a PDP leader on his left. 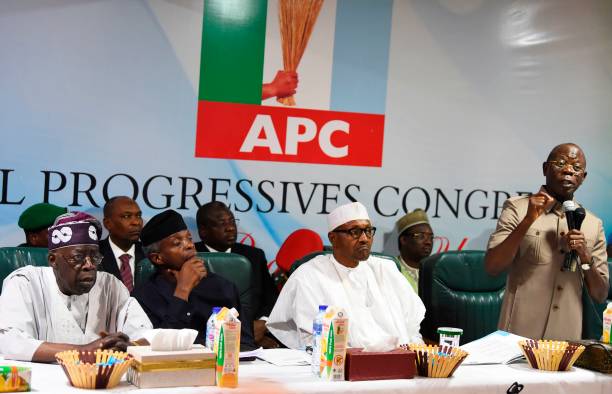 The APC's National Publicity Secretary, Kola Ologbondiyan, was on Ikimi's left.
At the start of the proceedings, Oshiomhole announced himself to represent both Buhari and the APC, the petition's second and third participants.
The PDP was represented by Ologbodinyan
Politics
Reactions: