Bbnaija: Everyone thinks Ella, Jeff and Diane are all manipulative– here iswhy

By Nicerythm.com - July 08, 2019
Big Brother Nigeria's' Pepper Dem Gang' is entering the second week today, with the first two evictions already being carried out.
Avala and Isilomo couldn't make it to the second week –one, they had the lowest number of coins with 80 each; two, on Sunday night, the duo lost in a game to choose the evictees among four housemates.
But at the house, the weekend was filled with a lot of intriguing and suspense-filled stories of drama, betrayal and hope.
Starting with Friday's eviction notice to the Saturday party and the theft of Omatshola's coin, BBNaija was on everyone's lips.
Of all the things that occur, however, very important are some revelations that shock almost every viewer.
Some of the companions went in with a rather wild or calm personality, only to get stuff they wanted and switch to their original self, contrary to the initial impression they gave. First on the list is Diane, the coinless woman on the first day of coin-hunting.
She had appeared cool and pleasant to get some assistance she needed, only later to switch to a greedy, toxic housewife.
She would have been disappointed that on Sunday Khafi escapes eviction. Khafi gave her a coin, the only one she had when Diane didn't have any.
But when Khafi was almost expelled for having 80, she saved her over 100 coins.
No one would have believed that readily turning around. 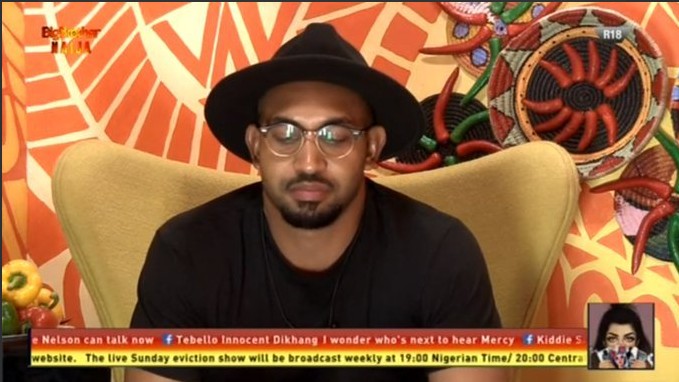